Windswept makes it a Double for GR 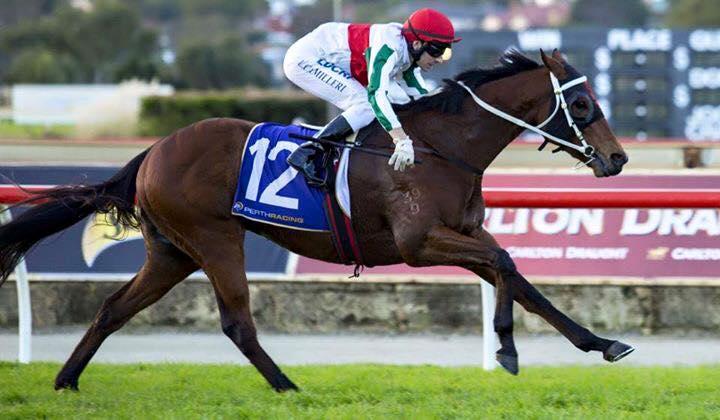 Windswept has completed a huge day for Gangemi Racing with a win in the last at Belmont on Saturday to bring up a race-to-race double for the stable.

Superbly handled by Lucas Camilleri, Windswept (Gerald) sat outside the leader for the majority of the race and kicked away from the quality field down the straight to win by just under 2 lengths over the 1200m.

Windswept has now won nearly $190,000 from just 19 starts and the authority of his win on Saturday has justified the stable's decision to purchase him from Arrowfield Stud last year.  He has raced in top company every start in the West and Saturday was no exception.

The cheers were heard all over Belmont as many loyal Gangemi Racing owners lined their pockets – some were even clever enough to get the all-up double!!