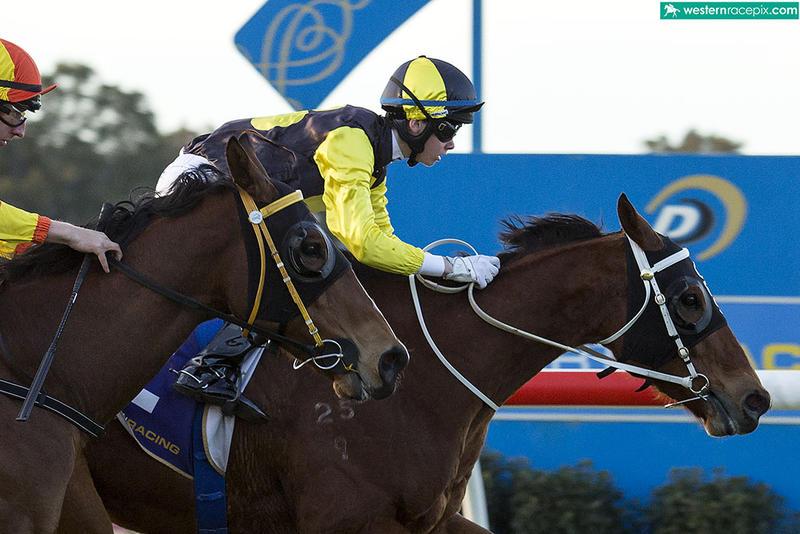 It was a great day for loyal owner Michael Macdermott when Unbridled Spirit got over the line at Belmont yesterday.  "MicMac" as he is affectionately known has had a lean streak with both his horses and his health over recent months and the convincing win by the Not A Single Doubt gelding would have certainly been a fantastic boost for him.

From a young horse, the stable has always had a very high opinion of Unbridled Spirit, with Michael in particular picking him as a future star just from his confirmation and stride.  After a bright start with a win and two seconds from just his first four starts, the gelding then had a major setback with an injury that forced him out from racing for almost twelve months.  The stable have been very patient and brought him back slowly and yesterday's win at just his third run back was testament to the potential that he has.

Beautifully ridden by young apprentice Jake Casey, Unbridled Spirit settled well three back the fence and when asked for the effort, he sprinted home strongly to prevail over a good field.  Let's hope it's the first of many for MicMac in coming weeks!