The Drinks are on Barzinho!! 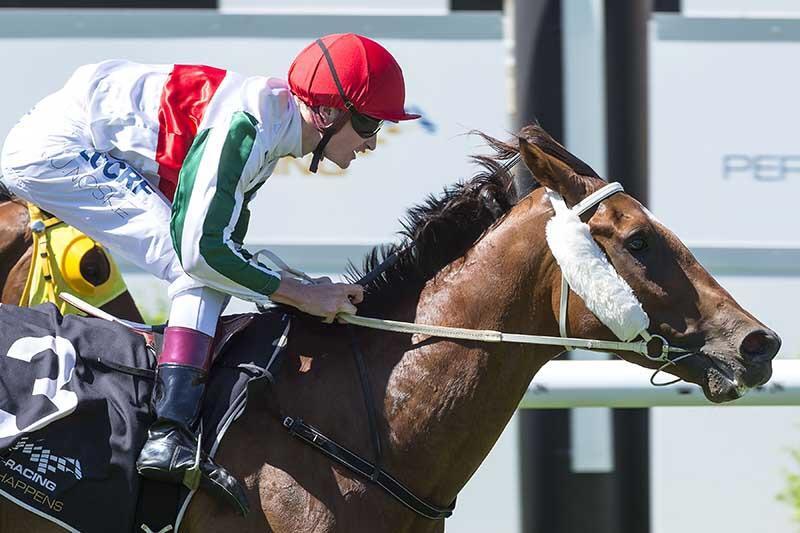 Named after the famous Brazilian restaurant/bar, it was drinks all round as Barzinho (stable name Huss), delivered on the early promise shown in his first campaign, with an emphatic first-up victory at Ascot yesterday.

Barzinho was well ridden by Jarrad Noske, settling down near the rear before coming home with an outstanding withering burst down the outside to win pulling away.  Barzinho had been showing good staying potential in his first campaign without winning, so to win first up over 1200m was an excellent performance.  By a great sire in Hussonet from the well performed mare Di Canio (a well known Italian soccer player), we hope to see the gelding continue to show his talent as the races get longer.

It was a great day for the patient owners, with some of them first-timers!!

(It was nearly a winning double 2 races later when Bourne Supremacy was beaten by a nose first-up after coming home from well back).