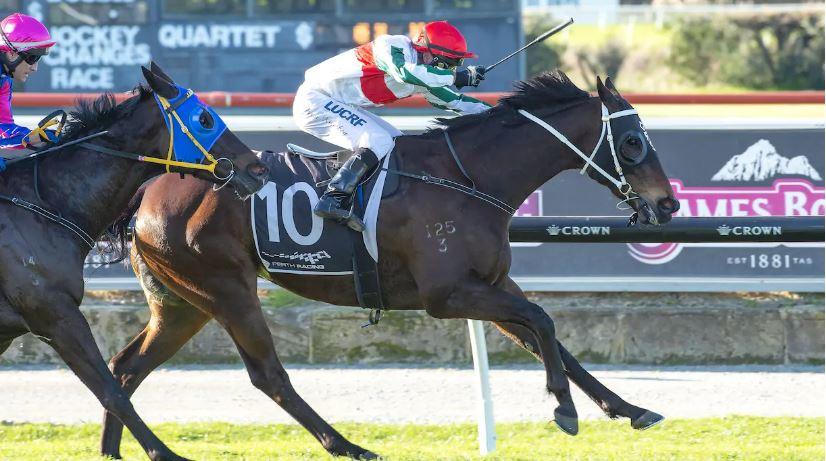 In an incredible day for the Gangemi family, trainer Chris won the Newmarket and his trainer father, John, won the Broome Cup 15 minutes later with Diamond Tonique.

Super Maxi turned the tables on Yeah Dardy after running a close second to him in the New Season Sprint (1000m) last start.

Formerly trained by Hawkes Racing, Super Maxi erased any doubts about running out a strong 1200m when he won at the distance for the first time.

“He’s still not 100 per cent fit so he needed that softish run which he got, so during the run I was pretty confident,” Chris Gangemi said.

“He was a really cheap buy – probably because of his wind problem.

“He probably won’t go to the 1300 (Idyllic Prince Stakes). We’ll freshen him now and he’ll come back for the short-course sprints over the carnival.”

Knuckey said: “He was found wanting the last little bit again today, but he pinched it on the corner.”