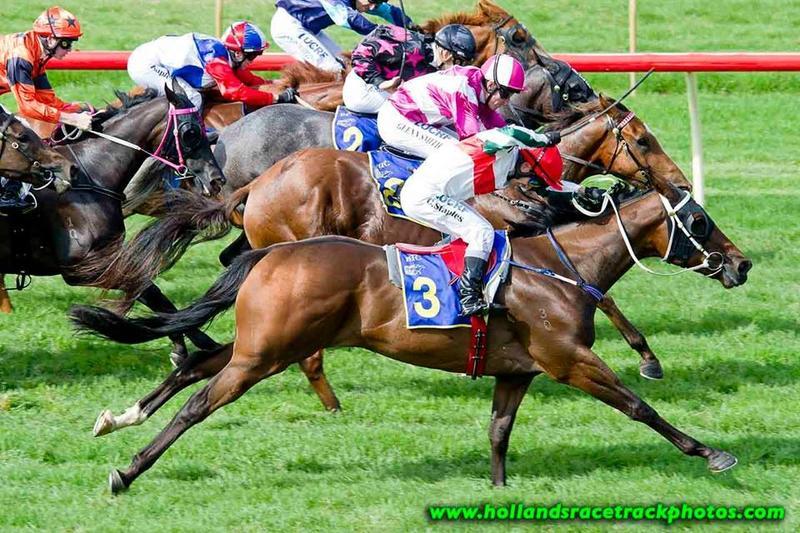 In what can only be described as a phenomenal run, the O'Reilly gelding Studio Fifty Four has made it two wins from as many starts with a come from last victory at Bunbury over 1200m today.

After settling down almost 2 lengths behind the second last horse, jockey Craig "Bullet" Staples brought Studio Fifty Four right around the field at the turn to the outside fence. Once he flattened out, he absolutely motored home to snatch victory over a field of handy gallopers.

It was great news again for Gangemi Racing and owners Nick Condidorio and Dick Wade – let's hope the streak continues over the coming weeks for two of the stable's most loyal owners.