Saracino and Shooter Steal the Show !! 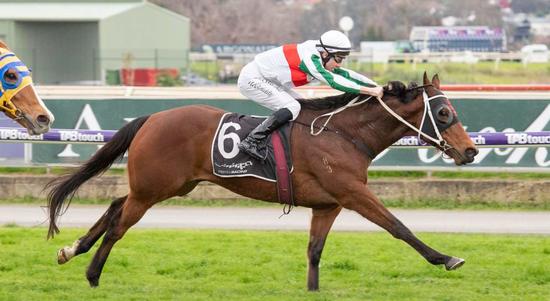 Jockey Shaun McGruddy brilliantly stole an upset win on Saracino when he broke a drought in today’s $100,000 Belmont Newmarket (1200m) at Belmont Park.  McGruddy employed dashing tactics to lead by up to six lengths before turning for home on the veteran, who last won in 2017 and had a 26-run losing sequence.

The daring ride caught rival jockeys off guard before they closed fast in final stages and McGruddy rode desperately to get Saracino home by a short neck at $21.  “I decided to let Saracino run along after we  took the lead early,” McGruddy said. “I knew we must have been a fair way in front because I couldn’t hear any pursuers.  “As expected, he got tired near the finish and I had to throw everything at him.”

Seven-year-old Saracino is co-trained by Chris and Michael Gangemi for a big syndicate of owners.  “It was a great ride by Shaun,” Chris Gangemi said. “He showed real initiative to lead by an unassailable margin.   “We bought Saracino in Victoria two years ago for $20,000 on behalf of his ownership syndicate.  “The horse copped a lot of flak when not winning here, but he’s more than paid for himself with places and today’s win.”  Saracino’s last win was in New Zealand, in March, 2017. He was beaten in 10 subsequent runs before joining the Gangemi stable and Yesterday was having his 16th WA start. 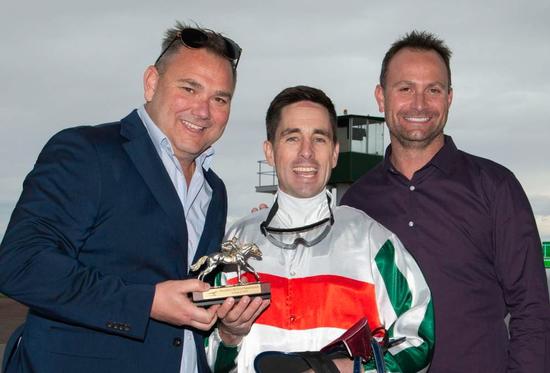