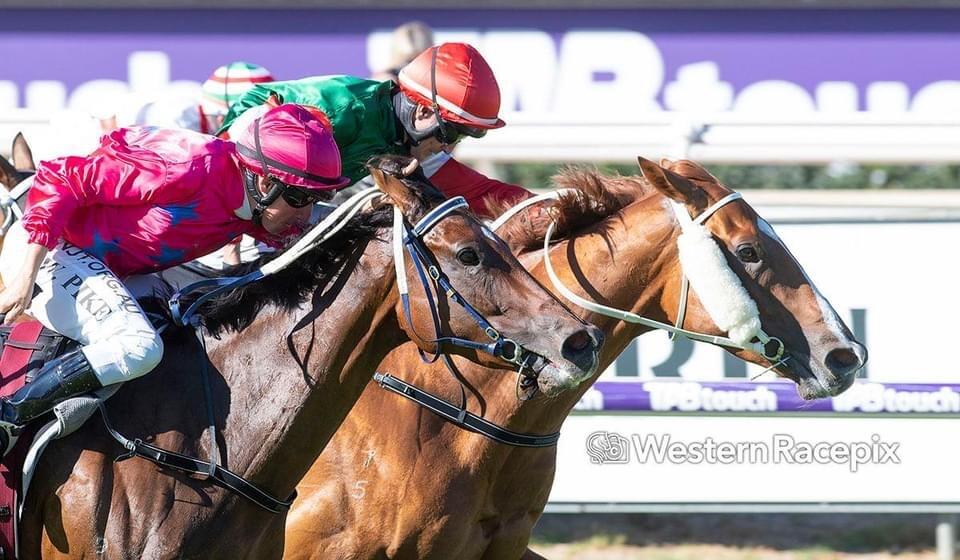 Classy chestnut Samizdat is on target for a Melbourne spring campaign after a brilliant late run to win the $100,000 Scenic Blast Stakes (1200m) at Ascot yesterday. The Chris and Michael Gangemi-trained five-year­ old, starting at$3.80 and ridden by Shaun O’Donnell, rocketed from 10th position to beat $2.90 favourite Flirtini by a short half head. Samizdat’s stablemate Saracino ($15) ran onto finish a close third.

“We’re looking at taking him to Melbourne later this year;’ Chris Gangemi said. “But his immediate goals are the Pinjarra Classic and Bunbury Stakes.” The powerful galloper has been a headline horse since he topped prices at a Perth yearling sale when bought for $325,000 by a syndicate of Gangemi stable clients. He confirmed his value by winning the Magic Millions 3YO Trophy (1200m) at Pinjarra. Samizdat’s stocks soared even further when he won the 2019 Asian Beau Stakes (1400m) from topliner Regal Power at Ascot. The Gangemis entered him in last year’s Group One VRC Newmarket (1200m) at Flemington. But hoof abscesses flared and he missed the planned Victorian preparation. “It’s been a frustrating 15 months since he last won,” Chris Gangemi said.

“He’s now ready for distances longer than 1200m,”Gangemi said. “The horse will be at his best up to 1600m. He ran a close fifth in the 2019 Railway Stakes over that distance. “Big credit goes to Flirtini for finishing a close second with 6kg more than Samizdat” Gangemi also praised O’Donnells’ perfectly-timed ride. 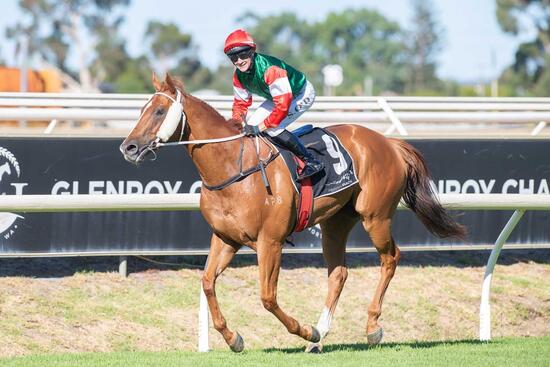