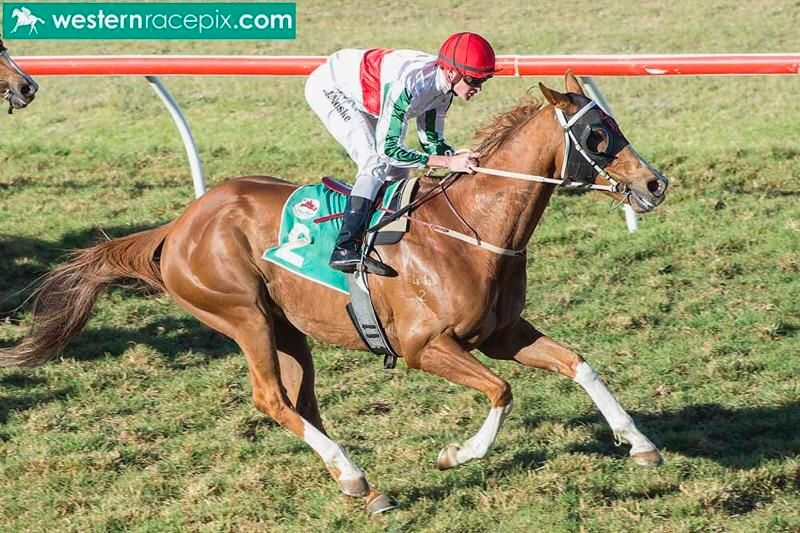 Sent out a pretty short favourite after his great previous run, the Congrats gelding (out of the mare Cataclopse – also mother of the very good “Super Eighty Eight”),  Tom had to work hard from a wide barrier to get over and “face the breeze” outside the leader.  It was a tough run, however, when stable jockey Jarrad Noske let him go at the top of the straight, he kicked away like a top-liner and eased down to win by two lengths over a nice field.

Tom now takes his record to 21 starts for 3 wins, 5 seconds and 1 third and over $54,000 in stakes.  He has been a great first horse for many of his owners that includes many of the “better halves” of our regular male ownership group!!