A family built training operation who believe that success is achieved not by one individual but by working as a team.

Gangemi Racing was established in 1987 and is a family team comprising father John and sons Michael and Chris.

John trained with great success over many years and after building up a nice team in 2009 he decided to hand the reigns over to his two sons, with Chris obtaining his trainers license in his own right that year. Success soon followed for the Gangemi Racing team with Werd winning the Open Cannonball Sprint at Pinjarra in track record time. Listed race success soon followed with The Underworld winning the Belmont Guineas with stablemate Private O’dea a close-up third.

Other highlights for the stable now include the WATC stakes win for Werd along with a string of Group and Listed placings for the little Hussonet gelding with his earnings now in excess of $580,000.

A number of city winners have followed for the team including The Underworld, Iseethingsyoudont, The Entourage, Identity Fraud, The Cavalieri, Private O’Dea and The Widder. The Gangemi Racing Team also has built an enviable strike rate across provincial tracks as they bring their horses through the grades. 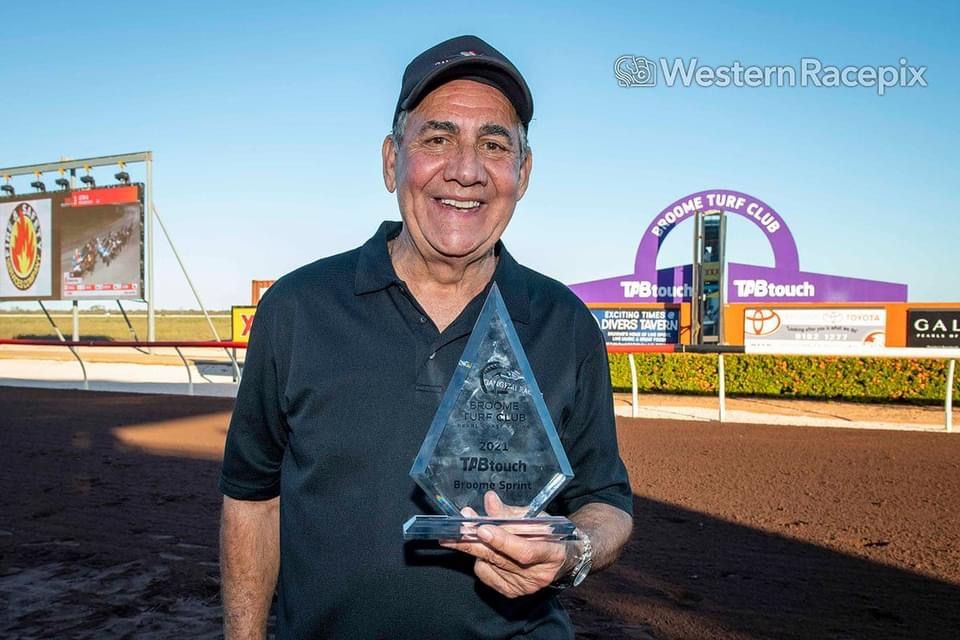 As the founder of Gangemi Racing, John still plays an active role in guiding sons Michael and Chris. John also retains a training license and takes a team to Broome every year for their racing round. 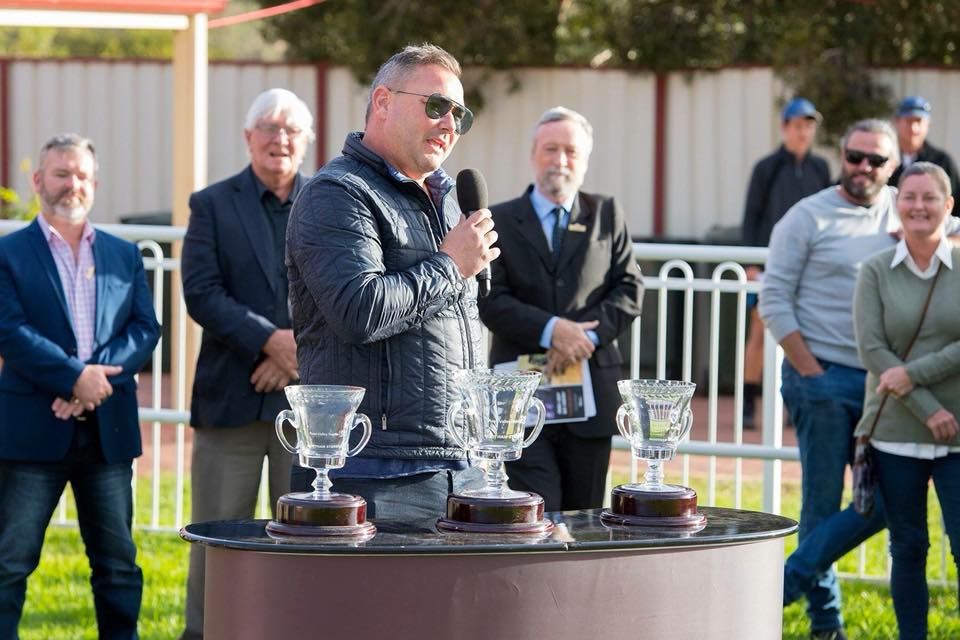 Michael manages the Gangemi Racing operation and works closely with Chris in the preparation of the horses. He has a great love for the thoroughbred and ensures that each horse’s training and preparation is managed to guarantee their performance and longevity of racing career. 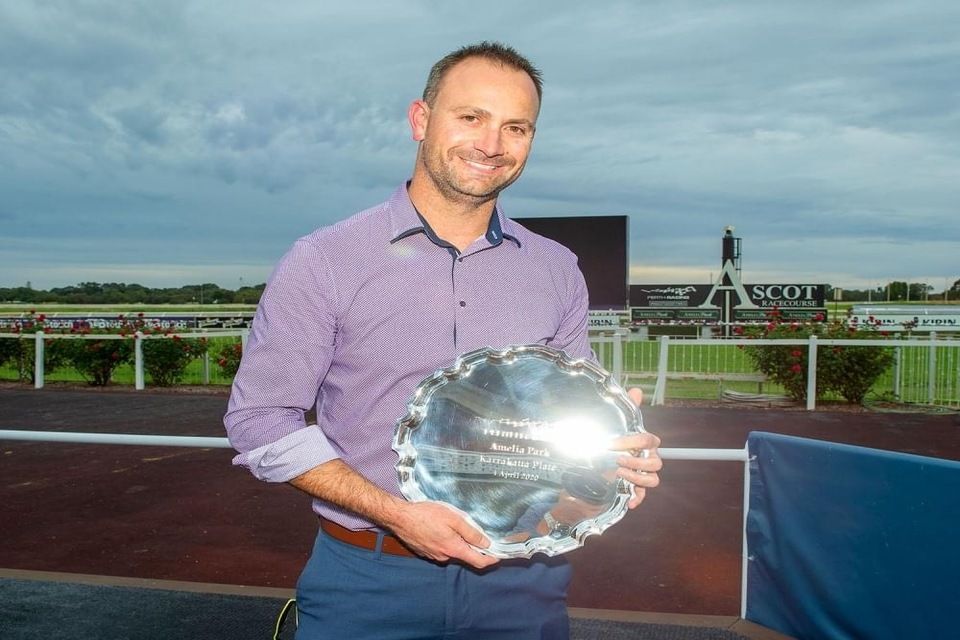 Chris is very much a hands on trainer. He works as a team and leads by example. Chris will always endeavour to ensure that clients are included and an integral part of the training program of their horses.