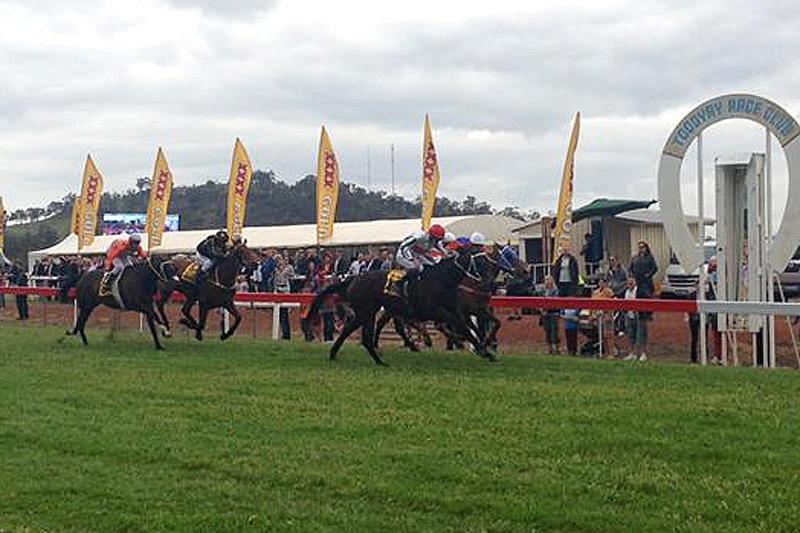 Private O'Dea has continued a great run of form to capture the Toodyay Cup over 1850m at Northam today.  Private O'Dea was named as tribute to the Pop of Michael, Chris and Alicia Gangemi who fought for our Country in World War 2.

Private O'Dea again showed he was well named, demonstrating his fighting qualities settling on the pace and holding off all challengers.  The O'Reilly gelding has now amassed over $50,000 in stakes.