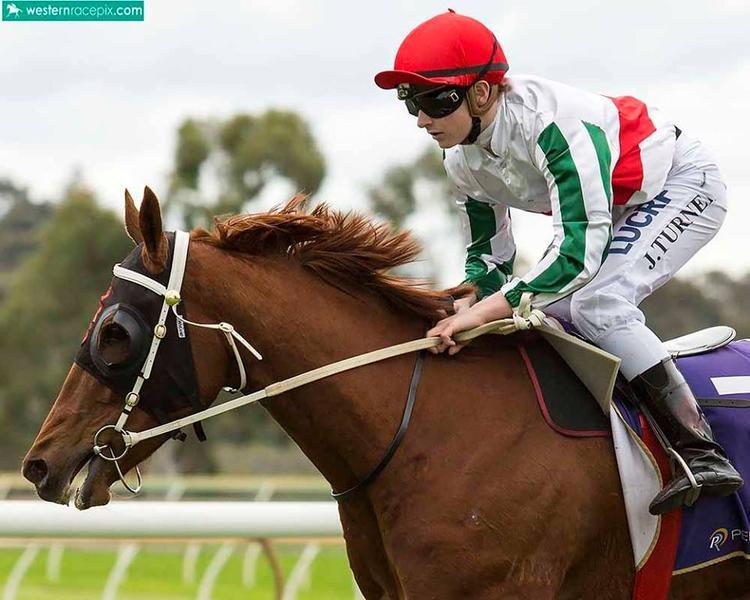 It was a testament to the belief and patience of a great group of owners when Planet Claire saluted the judge with a victory at Belmont over 1300m on Wednesday.  After nearly being retired last year, the owners decided to give the Zedrich mare another try and asked Gangemi Racing to take over her training.  Claire has thrived and her win was a great reward for all of those involved.

In what can only be described as a sensational ride by young Jordan Turner, Claire settled well back on the rails and travelled nicely. Approaching the turn, Jordan began to angle her off for a run and weaved his way through the field to snatch victory on the line and the luxury odds of 25/1 meant a nice return for those who kept the faith!