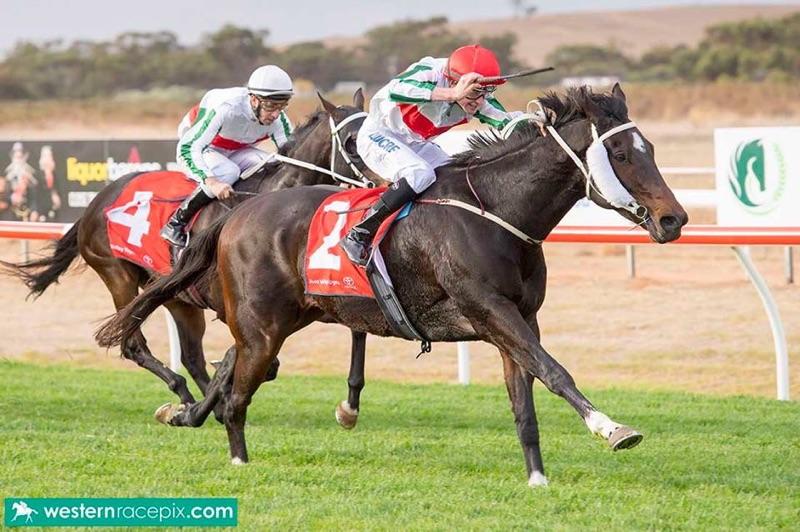 It was 3 wins in a row for the Western Australia’s most improved sprinter when Battle Hero took out the prestigious Group Three Northam Stakes with a dominant win over 1100m yesterday.  In another sensational ride by stable jockey Jarrad Noske, the Stratum gelding jumped to the front and never looked like being headed after being a well-backed favourite following his last two Listed stakes wins.  The ever consistent stablemate Durendal ran home well to bring up the quinella for Gangemi Racing – a magnificent result for all concerned!

Battle Hero’s large group of owners would be on very good terms with themselves, with their purchase price in the horse being returned many times over since he joined the stable in mid-2017 after being bought at a dispersal sale.   He has a heart as big as himself and has loved the new environment in Henley Brook.  He will certainly be a major player in the big sprint races at the Perth Summer Carnival later in the year.