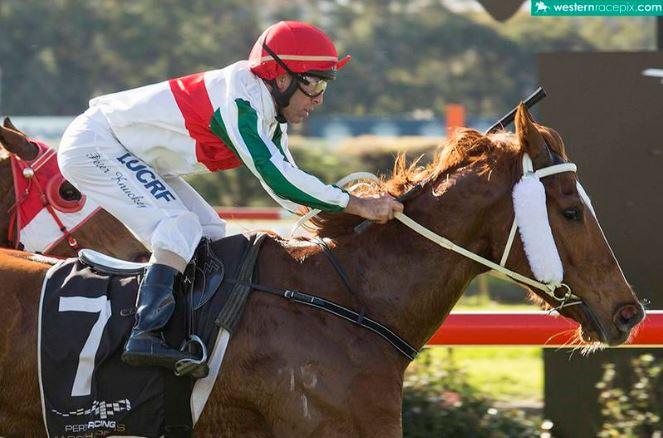 It was a first for Gangemi Racing with ex-Hong Kong galloper Bangalore winning at his first start for the stable at Belmont yesterday over 1000m. The sprinter was recently transferred from leading Hong Kong trainer and stable mentor Caspar Fownes thanks to the generosity of the owner Didier Li after the horse had not settled into the Hong Kong environment.

Bangalore opened up favourite after a devastating trial win and jockey Peter Knuckey handled him perfectly. He jumped to the front and after a brief mid-race breather was travelling strongly down the straight. When challenged a furlong out, “Knucks” gave him a couple of cracks and he kicked away to win easily.

It was a great first up effort and augurs well for his future racing career here in WA.