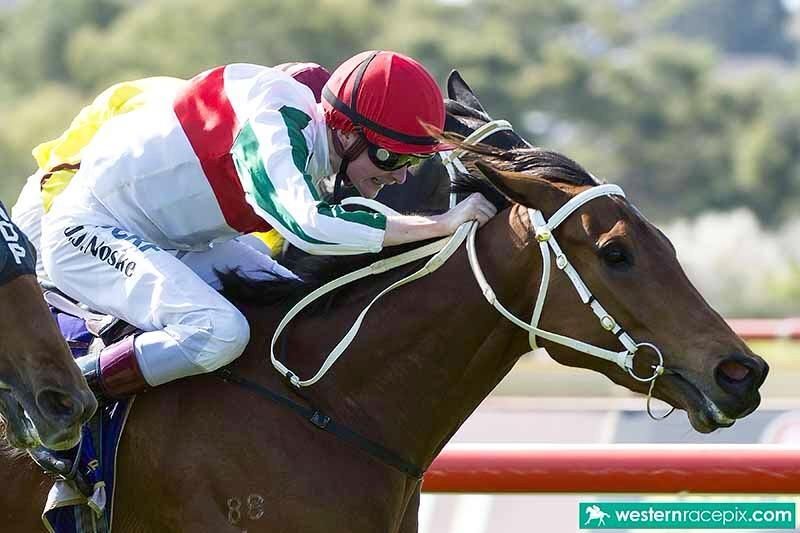 Eleven Seconds (Shamus) saluted in fine style yesterday with his maiden win over 1200m at Belmont.  Beautifully ridden by Jarrad Noske, the Encosta De Lago gelding settled just off the pace before being extricated off heels at the turn to grind out a solid victory against a nice field.  It was a back-to-back double for Gangemi Racing with Three Votes winning the previous race.

Shamus has shown the stable plenty of promise over the last 12 months or so, but a number of setbacks and immaturity has meant that his first 3 starts were not a true indication of his talent.  It's been a lot of hard work from Chris, Michael and the team, however, Shamus is now approaching his true potential and we hope to see him go on with it now!